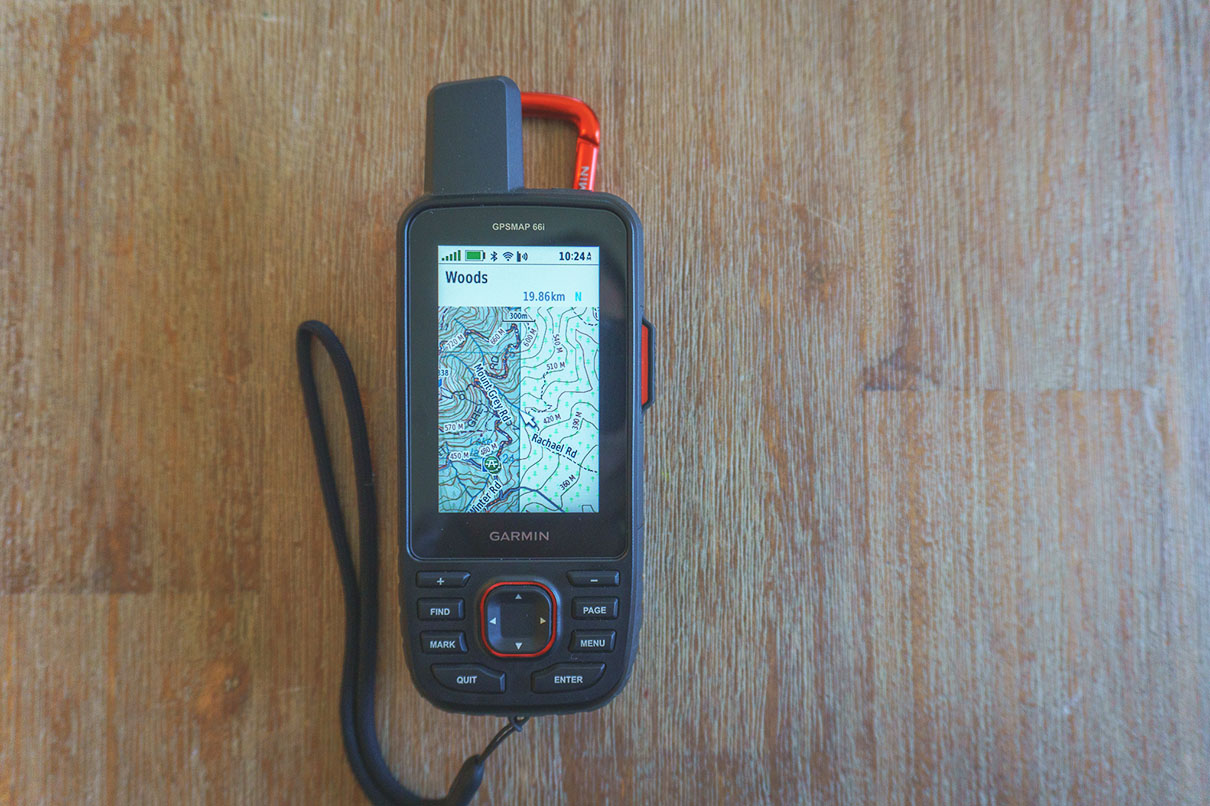 I recently bought a Garmin GPSMAP 66i gps device. I love the outdoors, I love gadgets (particularly those linked to survival), and I mostly hike solo or with my 7 year old, so having something that my wife could track when I have no phone signal – not to mention a two-way SOS communication – was a no-brainer for me.

Like many New Zealanders, one concern I had on choosing this Garmin was the support for New Zealand maps. The device came with NZ ‘TopoActive’ maps pre-installed, but they’re not particularly detailed and aren’t that great for navigation.

I bought the Garmin 66i from Hunting & Fishing, and the lad at the counter recommended I bought the TopoGPS4 map for $80 that added more detail, including DOC hunting boundaries. Hunting isn’t my thing and I wanted to find out the existing map’s limitations before I paid for an upgrade, so I declined.

I’m glad I did, as I’ve found a way of adding New Zealand Topo 50, 1:50,000 scale, maps to my Garmin device for free. And it’s easy – little computing knowledge and no software required, and I didn’t need to buy a micro SD card to store them on as they can be saved directly to the device.

Note that you can also install New Zealand satellite maps to your Garmin using via Birdseye. I’ve shown images from that here as well but this one’s more self-explanatory given that it’s pre-installed on the device (or at least it was on my 66i) with an included subscription. Still, if you get stuck, give me a shout and I’ll help. New Zealand Satellite Map on Garmin 66i via Birdseye

The process below is for my Garmin GPSMAN 66i device, but it’s likely a similar process for other Garmin GPS devices. Garmin has some general guidelines here. As the maps are fairly detailed (they’re around 18MB-20MB each), you’re best to download just the maps that are relevant for your own adventures. I downloaded four or five for the region I spend a lot of time in, and then I’ll download the map or two that’s relevant to each hike I want to do that’s further afield, deleting the older maps for areas I’m not likely to visit for a while.

On a desktop/laptop computer, head to the NZ Topo Map website and then click the More > Downloads menu item at the top. This will take you right there.

Zoom into the region you want to download. The website makes this really easy – just click on the rough area you’re heading to and a pop-up will display for the map you need.

In the pop-up, click the link for “Garmin Custom Map / Google Earth overlay (KMZ file)” and save the file to your Downloads folder. Tip: Keep an eye out for the thicker green lines on the map that show the map boundaries – if your hike is close to a map boundary then you’re best to download the adjacent map(s) as well. 2. Copy the Map to Your Garmin Device

Go into the Garmin folder and then the CustomMaps folder ([your drive letter]:\Garmin\CustomMaps). Now simply copy your downloaded .kmz files to this folder.

Once they’ve copied across, eject the Garmin device from your computer before disconnecting the USB cable (on a Windows computer this is done by clicking the USB icon in the bottom right corner then clicing eject on the relevant device). You can just pull the cable without doing this but you risk damaging files on the device.

3. Turn on the device and activate the custom map

When your Garmin device is turned on, you simply need to activate your downloaded map. This will be under a ‘Custom Maps’ area.

On the Garmin 66i, you can find this on a map screen as follows:

Note that it’s possible these maps will already be toggeled to ‘on’. When activated, if you’re zoomed in to the area you’ve downloaded, the map will switch to the New Zealand Topo Map 50.

To remove the map from the device, just plug the device back into your computer and delete the map file from the CustomMaps folder.

I added 11 map files to my device and then when I turned on the device I received a warning message saying “Too many custom map images. They will not all be displayed.” I’m not sure which maps weren’t displaying – I spot checked a couple and they were fine, but you wouldn’t want to take the risk. Just deactivating some of the maps on the device made no difference. I’m not sure whether the limit is based on the size of the maps or the number of the maps. I deleted one so I had 10 remaining and still received the warning, so I deleted another four so I had six remaining and now I’m all good. The six remaining came to 90MB, so it could be that the limit is 100MB’ worth of maps. That matches Garmin’s guidelines of “100 map images with maps that are less than 1mb each.”

Secondly, worth noting that when first zooming into the map and moving around, there’ll be a slight pause where the screen freezes as it’s loading the Topo 50 map. This just takes a few moments and once it’s loaded it’s quick to use again. When you zoom back out it switches to your device’s other maps.

Finally, the map is a static image rather than lots of individual info and points. This means that the text references on it, e.g. altitudes and location names, may be upside down if you happen to be facing south when you read them! If this is confusing you too much, you can resolve this by changing your device’s map orientation to show ‘North Up’ instead of ‘Track Up’.

The Topo50 maps on this page are from NZ Topo Map which sources map images from Land Information New Zealand (LINZ) and is supported by Bivouac.

The other map software offered to me by the chap at Hunting & Fishing was by Topo4GPS. You can buy it in-store on a micro SD card or download it from the website and add to your own micro SD card. The Garmin 66i can take a maximum of a 32GB SD card but 8GB would be more than enough.

A few outdoor stores provide the Garmin-approved range of maps. You can see a full list of these on the Garmin website. My Garmin 66i came pre-installed with the TopoActive New Zealand map which you can download here. I’m interested to see how the full-spec Garmin TOPO Australia & New Zealand Map at $229 compares to the Topo 50 Maps. The screenshot examples they have aren’t particularly impressive, but maybe there’s more to it? 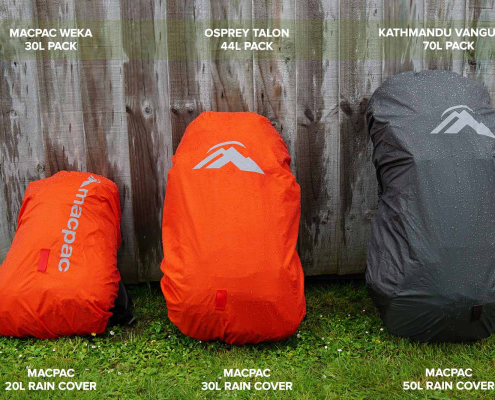 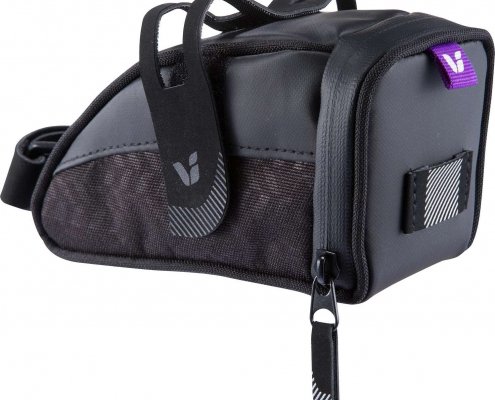